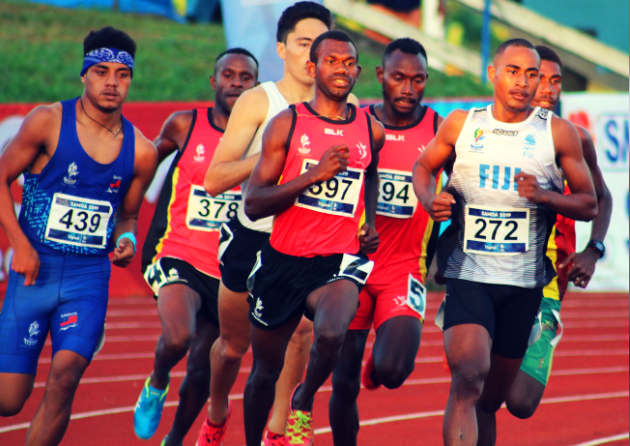 It was this come from behind performance that prompted Trailblazers Club Head Coach Nemani Tukunia to pursue Veitaqomaki.

In the years that followed Petero proved to be the nation’s fastest 800m and challenged Cook Island’s Alex Beddoes for the title of the Region’s Fastest 800m runner.

At the 2018 Commonwealth Games in Australia, Veitaqomaki teamed up with training partner Kameli Sauduadua, 400m rival Samuela Railoa and 100m specialist Aaron Powell in the 4x400m relay where they finished 5th in the final.