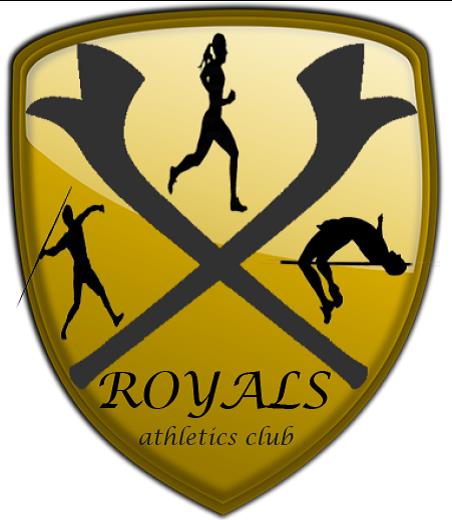 The Royals Athletics Club, based at the ANZ Stadium in Suva, Fiji is led by ACS head coach Antonio Raboiliku. With an eye for detail and a coaching philosophy based around Long Term Athlete Development, Mr. Raboiliku has a history of developing young talented athletes who have quickly become household names at the Primary, High School and National Level in the past 6 years or so.