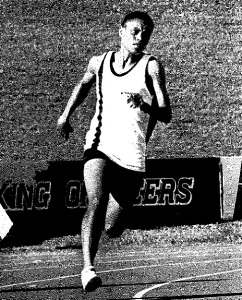 Vaciseva Tavaga is one of Fiji’s and the South Pacific’s most outstanding women athletes’ with her sporting achievements spanning more than 13 years.

From 1991 to 1995 Vaciseva was the region’s Sprint Queen, winning Gold at every regional Athletics meet including both Pacific and Oceania competitions in the 100m and 200m events.

For her achievements, Vaciseva was recognised by winning the Sportswoman of the Year award in both 1991 and 1995.

Today Vaciseva is still involved in sports and works as a gym and fitness instructor giving back and helping others maintain physical fitness.

In recognition of her performances, FASANOC is delighted to induct Vaciseva Tavaga into the Fiji Sports of Hall.