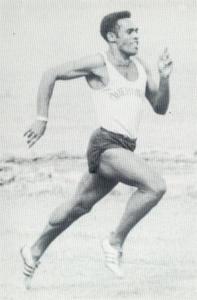 His achievements in the United States during his student days led to his recognition as an `All American’.

Having retired from the active competition Samuela now works for Fiji Sports Council and is actively involved with the Fiji Amateur Athletics Association as a coach.