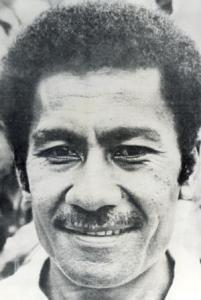 In his first appearance for Fiji in the 1966 New Caledonia South Pacific Games Usaia won the gold medal in the 10,000m.

During his athletic career Usaia set a number of Fiji records. Three of these were set in 1971 still stand to the date of his induction. These are:

His performance in the 3000m steeplechase as the time was regarded as a world class, and today in Utah he is listed as one of the top six of his era.

Usaia Sotutu now lives with his family in Kent on the West Coast of the United States of America.